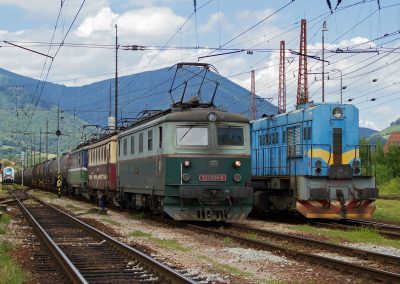 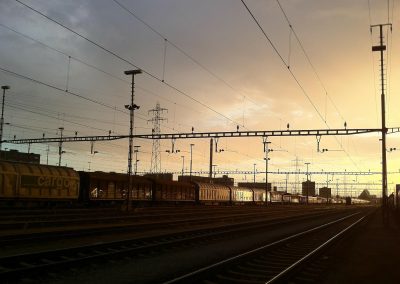 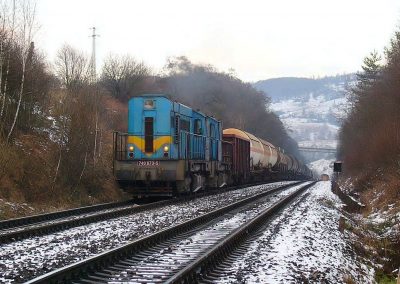 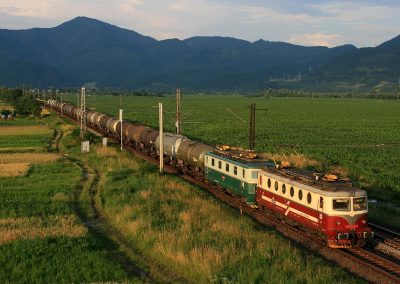 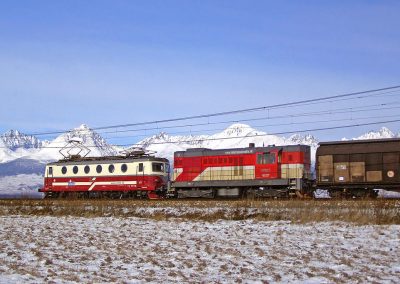 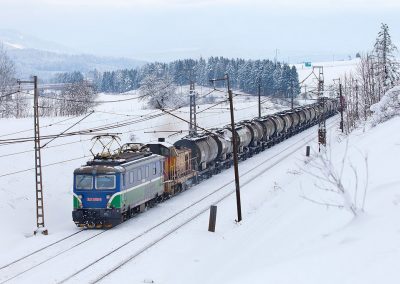 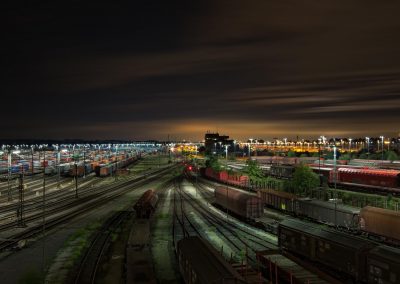 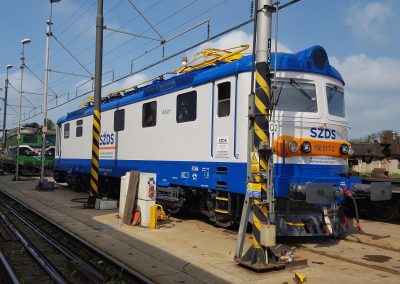 Our company has been licensed to operate a railway transport from the Railway Traffic Control Authority (the Slovak State Transport Authority) in 2017. Today, we operate with a European Rail Operator License on the ŽSR lines in Slovakia and with safety certificates on the routes of SŽDC in the Czech Republic and MÁV in Hungary.

Carriage performances are primarily provided by our own locomotives. For the northern route of the former Czechoslovak first main through-flow by locomotives of the 121 and 182 locomotives. On the lines of the second main through-flow of western Slovakia and southern Bohemia, the 242 locomotive is also certified on the routes in Hungary. Capacities are complemented by diesel locomotives designed to provide traction on non-electrified sidings and terminals.

I.G. Rail, Ltd. has concluded agreements on mutual cooperation in handing trains and wagons with almost all national carriers of countries around the area in which it operates, including:

We do not hesitate for cooperation with any of the private railway carriers.

The members of the company in different railway organizations allow us to carry traffic under CIM traffic law and in the direction to the SNG countries and CIM/SMGS.

For the resolution of legal disputes, we use arbitration proceedings according to the rules of procedure of the SŽK Arbitration Court, ID: 36 145 581, Horná ulica 13, 974 01 Banská Bystrica, Slovak Republic.

We are focusing on:

INTEREST IN THE PRICE OFFER?

Based on your specification, we will prepare a non-binding price offer for transporting your material according to your requirements!